You will be up-to-date with my latest news

This happened thanks to a Growth Hacking Strategy called: the Velvet Rope Strategy.

After gaining the initial traction the Clubhouse Marketing Team was able to put in place this strategy which ensured them a skyrocketing growth, let’s see how it works.

The Velvet Rope Strategy is used to create exclusivity with a combination of invite-only memberships and strategic hype.

Let’s make a practical example: imagine you’re in a club and you’d like to access the VIP area, which by standards is something that many people would like to experience.
If you want in, you either need to be a VIP or be invited by someone who is a VIP.
On the Digital Strategy side, Clubhouse was perceived as a VIP area. People already on the platform which we can consider as VIP guests (innovators and early adopters) were used to push The invitation-only approach which made the app exclusive and started the Growth Engine.

How is it working so well?

1. FOMO – Huge demand, little supply led people asking for invitations everywhere, spreading the words through social media generating FOMO (fear of missing out) and Awareness.
Clubhouse, thanks to this specific aspect of the strategy looked like the right place to be. The ‘short’ supply of codes stimulated the fear of a specific audience (early adopters/early majority) which saw friends and valuable members of their networking already using the platform.
Would you miss this opportunity? Not, then that is how to build FOMO.

Another positive outcome: Brand Awareness. Over the past days, we’ve experienced the phenomenon of people seeking invites to the app on the main social media platform such as Facebook, LinkedIn, and online communities which led to (see point 2)

2. Trust – We trust professionals and we trust friends, so why not trust the app that they invited me to download?
Trust was built indirectly thanks to innovators and early adopters who promoted the app and invitations on social media. The process, as simple as it can be described just followed the technology adoption lifecycle where the first part of users brought the vast majority of traffic.

Another interesting piece of data that helped on building trust was user reviews on App Stores. Only on Apple Store, the Clubhouse app has 1.8k positive reviews which aren’t common for the app world.

3. Conversion rate – Fear of missing out pushes the user which trusts the app because a friend invited him/her leads to a higher conversion rate.
It’s a sum of all the elements which allowed Clubhouse to have a high conversion rate (data not available yet). Although we can just imagine data it’s pretty unlikely to think that there was a huge drop-off between the download and the subscription.

This happens because when the target persona is pushed from FOMO, Branding, and Referrals the journey towards the Activation (see pirate funnel) is really short. The most clever thing behind this strategy is this one. There was no need to do awareness campaigns showing their USP (unique selling point), no need to Acquire the user, it was all wrapped up together.

4. Scalability – Each person will invite 2 friends, multiply this and you get traction with just a simple trick.
When it comes to Growth Hacking scalability is one of the most important factors that we need to consider. In this case, ‘the network effect’ worked out amazingly because every precedent step was studied to achieve this goal, and, most importantly to keep the growth engine alive.
In this case, we can refer to something like this as a sort of a viral loop (soon an article on viral loops) which created a 131.4% increase in users.

As you can see the best part of this Digital Strategy is that it works all in one piece. What does it mean? It means that the Clubhouse Marketing team created a Growth Engine that would be powered by the users and will guarantee traction as long as there’ll be hype on the topic.

Have you yet to figure out how to get an invite or how to ‘make a splash’ with your content? Or maybe, you’d like to know how to find leaders you should follow or… set up a sales funnel.
If so, here you will find a comprehensive guide to all of this and much more from MobileMonkey, the latest startup by Larry Kim 🚀 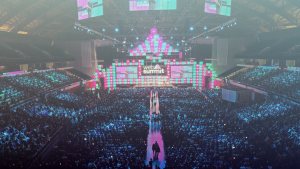 Here I am, telling a story about two guys in Lisbon for the first time

The ‘Dark Side’… of User Interfaces

Dark themes are becoming every day more and more popular. In a certain way, having 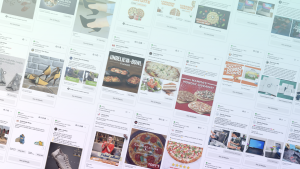 Intro Hello dear reader, and welcome to this article. Today I will be sharing a 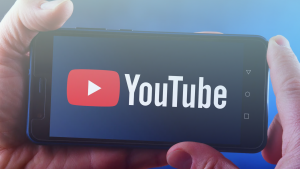 Founder & Digital Strategist at Stratega, Matteo is passionate about Growth Hacking which he employs while working with Startups and SMB’s 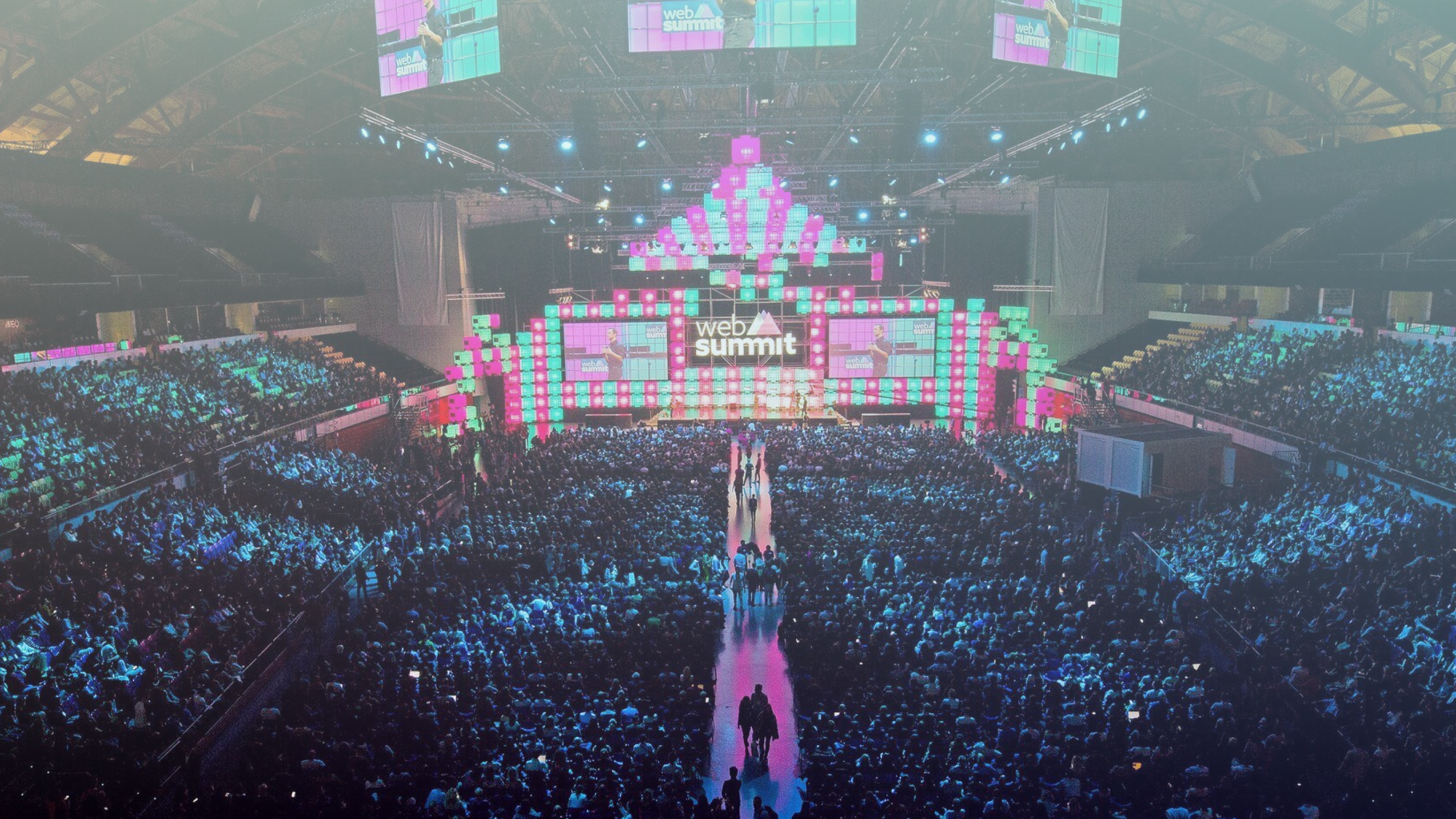 Schedule a call
with Matteo

Connect with me on LinkedIn

Who am I
Founder & Digital Strategist at Stratega, Matteo is passionate about Growth Hacking which he employs while working with Startups and SMB’s.